All about hepatitis A: Symptoms, Causes and Treatment 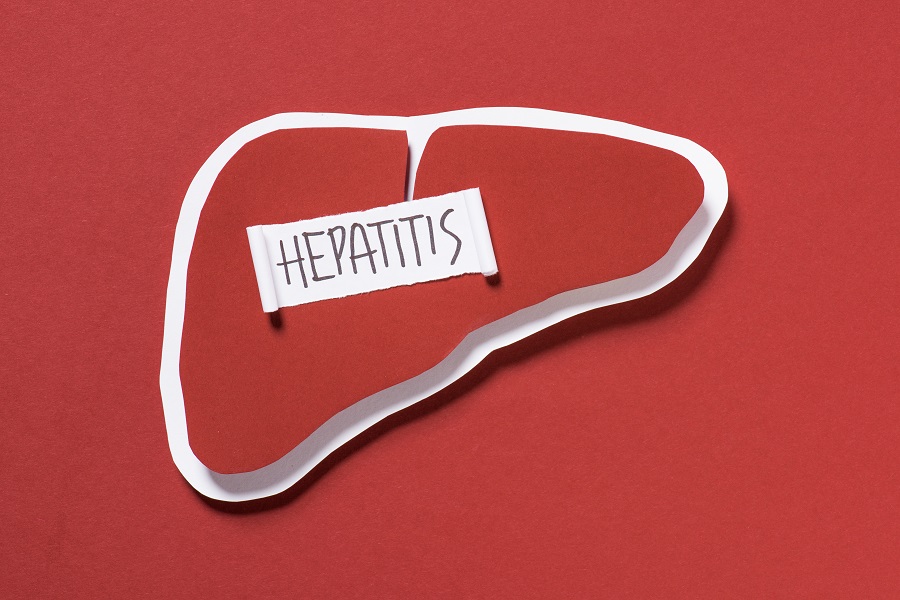 Hepatitis A is a liver infection caused by a virus that is transmitted through contaminated water or food. It almost never has a fatal outcome and once healed you become immune. Let’s find out in detail its causes, symptoms, how to distinguish it from other forms of hepatitis and how to heal.

Hepatitis A is   part of the hepatitis virus family, which literally means ‘inflammation of the liver’, an essential organ for our body. In fact, the functions it performs are fundamental:

The various types of hepatitis a , b and c

The generic term of hepatitis is defined as a viral infection affecting the liver, derived from a family of 5 viruses. The most common types of hepatitis are:

Inflammation of the liver can also be caused by toxins, certain medications, alcohol consumption as well as bacterial infections and, as we have seen, viruses. The three most common forms of hepatitis are caused by three different viruses, have their own modes of transmission and can act on the liver in different ways.

It is the least severe of all viral hepatitis, and it does not become chronic. Usually, the body fights it within a few weeks, even without treatment, and the sufferer remains immunized for life.

The virus is transmitted through contaminated water, food, feces. This is why we must pay attention to raw or undercooked foods, and in particular to seafood from polluted areas. In general, it is a good idea to be careful especially in countries where there are poor hygienic conditions. Many here have already been infected with the virus and live there immunized. There is a vaccine , which protects especially in the case of immunosuppressed people.

Hepatitis B is the most common and also the most dangerous type. The virus is transmitted through the blood or sperm of the infected person. Much more contagious than AIDS, however, it is treatable in almost all patients , only in 5% of cases it becomes  chronic  and the infected person becomes a ‘carrier’ of the virus and can transmit it to others.

While having no symptoms, there is a risk of developing liver cirrhosis or liver cancer, which are potentially fatal diseases. It can also be transmitted during childbirth.

Hepatitis C is the  most insidious form of viral hepatitis , because it is caused by a very resistant virus . Up to 80% of infections become chronic. Transmission occurs most often through direct contact with the blood of an infected person: mainly through exchange, reuse of non-sterile needles and syringes, and transfusion of untested blood.

More rarely it contracts during unprotected sexual intercourse with infected people. It is the leading cause of liver transplantation and unfortunately there is no vaccine to protect against it.

What is hepatitis A

Hepatitis A is an infectious liver disease caused by the HAV virus: it is a highly contagious viral form that can sometimes resolve with a few weeks of treatment, sometimes it can remain severe for months. If the infection is mild, it heals completely and the liver is not damaged.

Spread of the virus

The virus is present all over the world, but above all in regions with poor hygiene standards, and little protection from sexual risks, due to a reduced culture of vaccines and prevention.

Approximately 1.4 million cases are estimated each year and children are predominantly affected.

Transmission hepatitis: how the virus is contracted

It is usually contracted by consuming food contaminated with the feces of an infected person. The hepatitis A virus is very contagious.

Transmission of the virus occurs more easily in countries where hepatitis A is common and in areas where there are poor sanitary conditions or poor personal hygiene.

Contagion can occur due to:

What are not risk factors

You are not infected with the hepatitis A virus:

How the diagnosis is made

If the doctor notices some typical symptoms, such as jaundice and increased liver volume during the palpation of the abdomen, he sends the patient to perform laboratory tests and in particular the blood test, the only one that allows to diagnose the disease.

In fact, the symptoms of hepatitis A are similar to those of other liver diseases which can be potentially serious.

The blood test includes looking for two antibodies to HAV , the virus responsible for hepatitis A:

Symptoms that should arouse suspicion include:

Signs and symptoms therefore do not appear for more than a month after the virus was contracted. In some cases, especially among children, the symptoms do not appear and for this, unfortunately, they are able to transmit the virus.

The incubation period in healthy and adult people is 28 days . From the first symptoms of the infection to healing, it usually takes less than two months, but in some cases the symptoms can last up to six months.

In some individuals a mild form develops that it is asymptomatic .

What are the risk factors

There are situations that are considered risk factors for hepatitis A vision. Here are those: 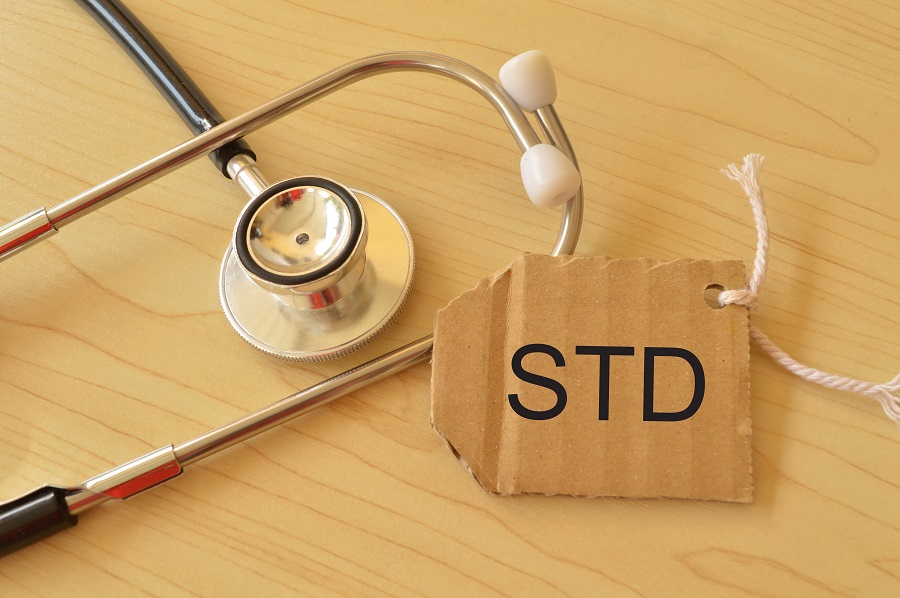 Hepatitis A and diet

In addition to being infected by contact  with someone who has been infected with the virus, the other main cause of the disease is nutrition . The foods most often at risk for hepatitis A are:

This virus is very resistant and is able to survive for months both in the stomach and in the first part of the intestine, despite this digestive tract being highly acidic. High temperatures, such as boiling, kill the virus, but not freezing. For this reason, frozen foods or chilled at -20 ° to solve the danger of anisakis are not safe from the point of view of the hepatitis A virus.

Hepatitis A in pregnancy

It is possible to contract hepatitis even during pregnancy , but the disease is usually benign and there is no risk to the fetus.

However, recent studies have shown that in some cases of infection in the second or third trimester, complications have then arisen, such as premature contractions, sudden placental abruption and premature rupture of membranes. Complications that led to premature labor, even if the evolution of the mother and the baby was favorable.

In this regard, vaccination can also be performed during pregnancy.

Typical symptoms of hepatitis are common in children over 6 years of age and in adults, and a medical examination followed by a blood test will confirm the infection.

On the other hand, in children under 6 the disease goes unnoticed in most cases, even if the incubation lasts as in adults, from 15-30 days up to 50 days. The virus is present in the stool before clinical signs appear.

The treatments are the same as for adults, rehydration and rest, accompanied by a balanced and light diet.

Unlike hepatitis B and C, A does not become chronic, and rarely has a fatal outcome, only if fulminant (with acute liver failure).

Once healed, antibodies develop that protect them for life. So the hepatitis A virus can only be caught once in a lifetime .

Those who contract this virus are usually able to recover completely without damage to the liver or liver functions. Infected people should still contact their doctor before taking any medication.

Usually, in a healthy adult man, the body gets rid of the virus on its own in a few weeks. It is therefore not necessary to hospitalize the patient except in the very rare case of an acute or fulminant form.

During the period when you are sick, the following treatment is recommended:

To avoid the risk of contracting hepatitis A, we recommend small gestures to be implemented in daily life:

It happens especially in the over fifties, or in people who already have other liver diseases, to be able to have more serious damage such as liver failure, which leads to the need for a liver transplant.

Fulminant hepatitis is very rare, but it can lead to death.

The Pep or post-exposure prophylaxis is the attempt to prevent or cure a disease after an established exposure to the virus.

Certainly the safest method to prevent infection is the vaccine, consisting of the inactivated virus and is 94% effective. It is given in two doses six months apart intramuscularly, usually in the arm.

In this way the patient is immunized as early as 2-3 weeks after the injection of the first dose, and remains so for 10 years. 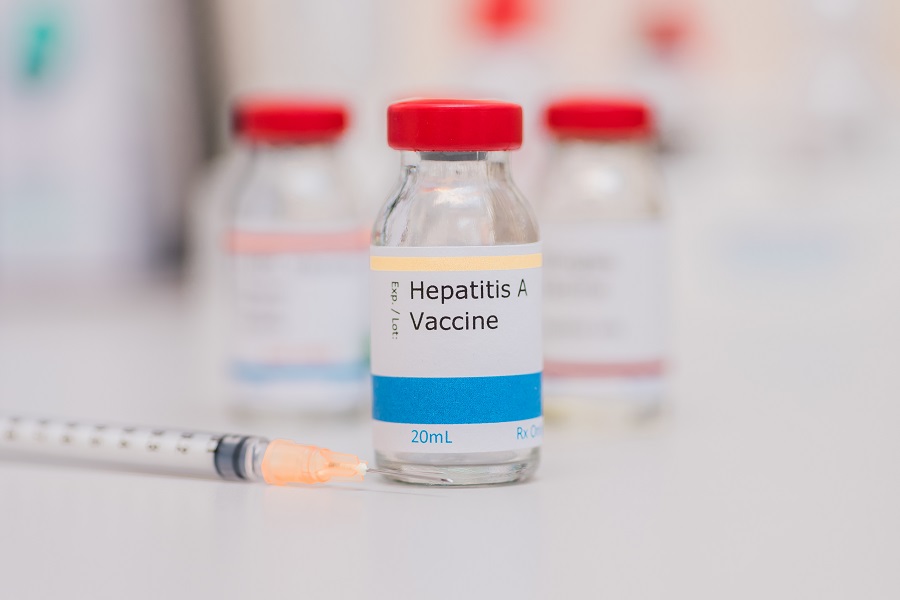 Some countries also recommend vaccinating people at increased risk of hepatitis A, in particular: 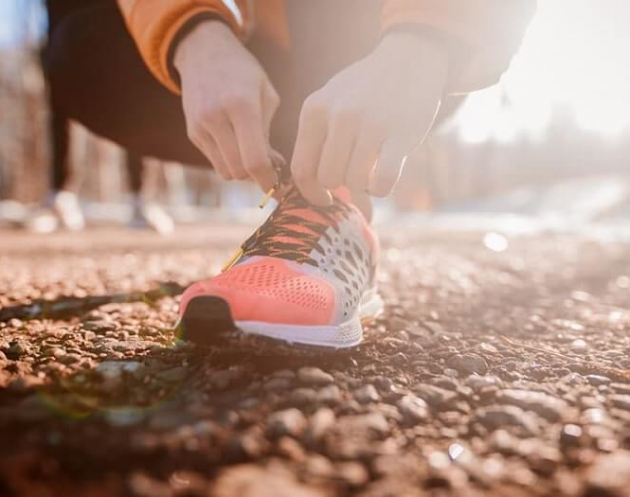 The healthiest sports for diabetics 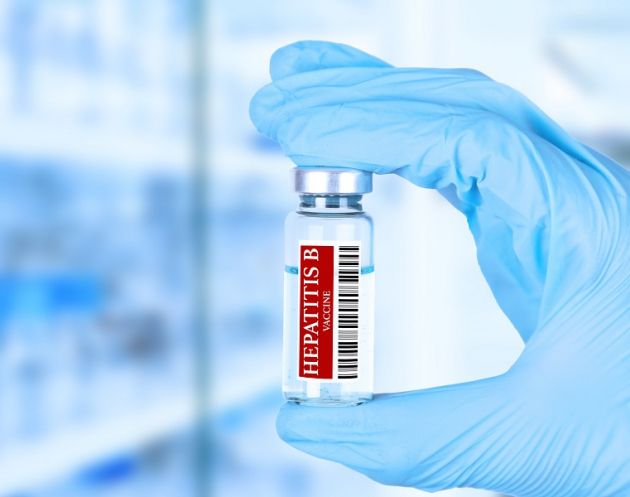 Hepatitis B: Symptoms & what precautions to take