How to stop snoring 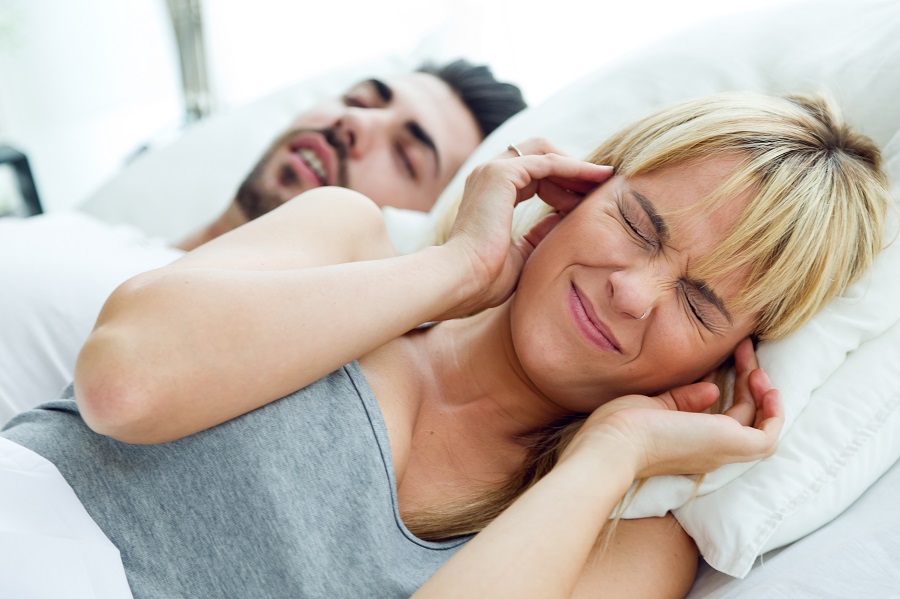 Here are all our tips on how to stop snoring , with the help of various natural remedies and good lifestyle habits.
It is a fact that should not be underestimated to avoid it becoming a serious problem for your spouse and family members.

How to stop snoring: According to recent studies, one in four people suffer from a very common disorder called ‘snoring’, more commonly known as ‘ pathological snoring ‘.

Depending on the severity, it can manifest itself in a chronic or sporadic way with great discomfort for the person who is affected by it and for the people around him.

The continuous or intermittent snoring that characterizes this disorder can also be particularly noisy and is almost always caused by disturbed sleep and breathing difficulties of various kinds that occur during the night’s rest .

Anatomically, on the other hand, chronic snoring is caused by the loss of tone of the muscles that cover the soft palate and the uvula. In the latter case, the disorder is surgically resolved to re-establish proper nasal ventilation.

Much more commonly, people who snore do not have any disease and do not have malformations or defects in the organs and muscles involved in breathing.

In fact, in many cases, chronic or sporadic snoring is caused by bad eating habits, postural habits or allergies of which one is unaware.

Where does the typical noise of snoring originate from?

During sleep, the throat tissues sometimes relax due to age as well but not necessarily.

In some people, these tissues partially block the passage of air and begin to vibrate as the air forces its passage.

The tissues involved involve the bottom of the tongue , the tonsils, the uvula (the end that hangs between the tonsils), and the palatal arch (the soft part of the palate that joins the uvula).

They can also hinder breathing and tend to vibrate with the passage of air, generating the typical noise of snoring.

When these tissues completely block the passage of air, the person suffers from so-called “ sleep apnea ” – a serious health problem.

The identification of the cause, therefore, is the best and fastest way to get to the solution of the problem and avoid other sleepless nights for your partner .

Furthermore, you must also consider that by snoring you will not rest well and long-term fatigue and sleepiness increase the risk of heart disease : heart attack, stroke, and hypertension.

However, snorers are at a disadvantage in many situations:

There are laser surgeries or external mechanical solutions such as dental prostheses, masks for forced ventilation to wear at night to try to solve the problem.

The reality is that these solutions are complicated, expensive, often painful and not without risk. Furthermore, the results are often disappointing and few studies have shown their effectiveness.

Even in these cases, with natural remedies  , the noisy snoring that characterizes the sleep of subjects suffering from snoring can be alleviated, if not completely eliminated. Alternative medicine, homeopathy, acupuncture, essential oils offer many possibilities to try. 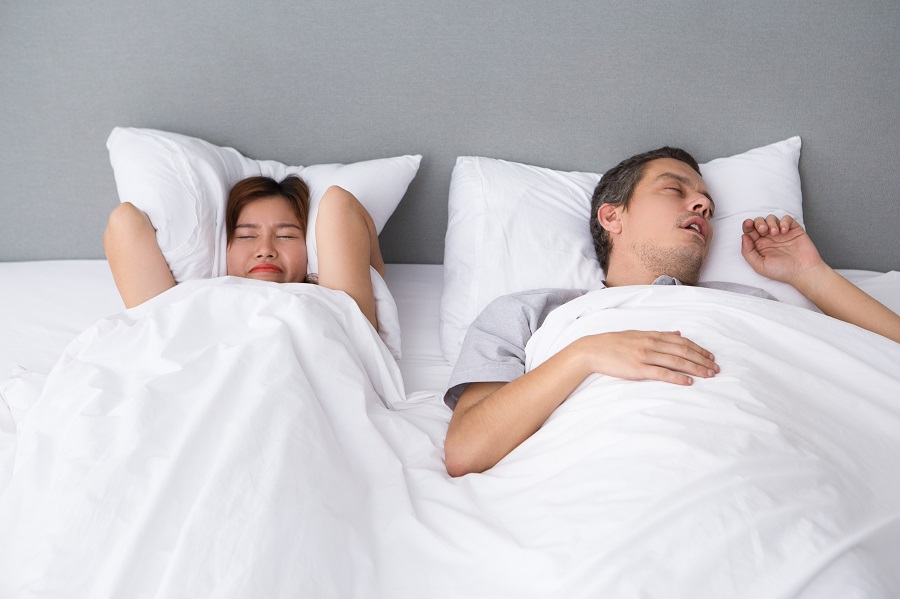 There are many essential oils which, thanks to their decongestant, emollient and disinfectant properties , are able to have a beneficial effect on the mucous membranes and facilitate nasal ventilation even at night.

A very effective method is to prepare a blend  of eucalyptus , mountain pine and juniper essential oil and peppermint .

To optimize the effect, before going to bed, you can try to clear the nose with a special pump loaded with water and sea salt .

This nasal irrigation, practiced every night before sleeping, disinfects and decongest the mucous membranes . Here is also our special dedicated to nasal washes.

A similar effect can be obtained by regularly practicing fumigations with water and bicarbonate or with the same essential oils already mentioned.

Acupuncturists use needles to stimulate specific points on the body to solve the problem. The treatment is painless.

Furthermore, in phytotherapy , a plant widely used for this sleep disorder is the perilla . Also known as ‘ Chinese basil’ , it is an aromatic plant very similar to our basil.

From its seeds an oil with multiple virtues is extracted , rich in omega 3 and 6 of flavonoid complexes .

For this reason, perilla is increasingly recommended as a natural remedy for allergies.

In general it is indicated for the most common respiratory disorders given its beneficial anti-inflammatory and anti-allergic effects .

Commercially, perilla is available in the form of food supplements and the recommended dosage is 1-2 pearls per day.

Remember that to make these natural remedies really effective it is necessary to change the wrong habits starting with nutrition.

With these simple tips and a healthy lifestyle, you will be able to sleep soundly with the immense joy of those around you.

Other tips for common ailments

Here are some other useful tips too: 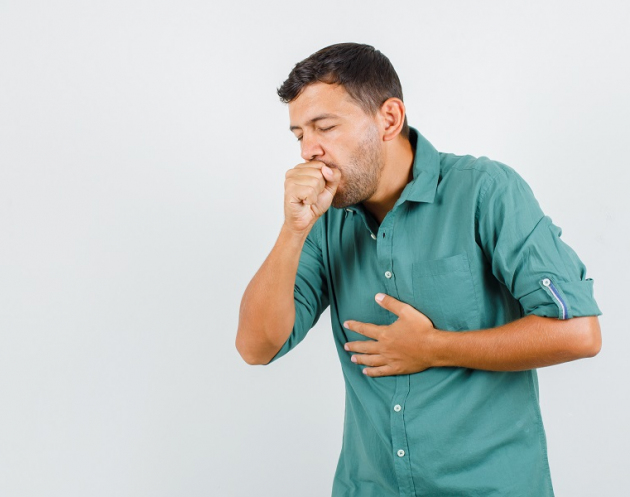 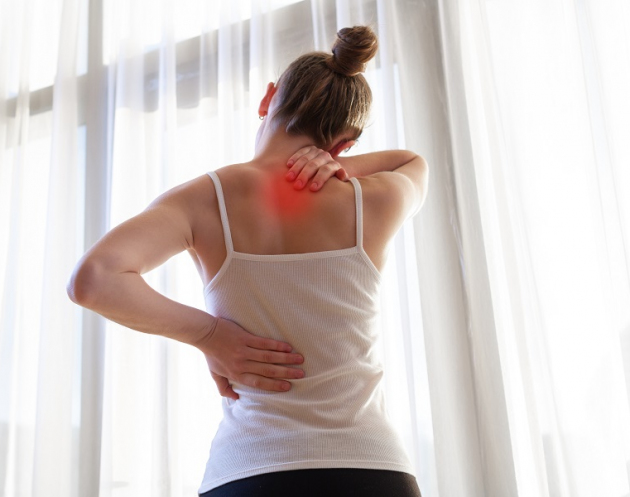 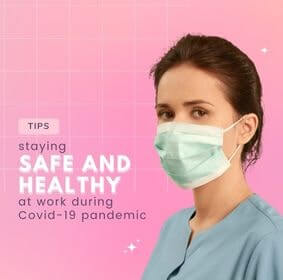 Everything you need to know about scrub